IQRF technology is now a mature technology that reflects the needs of developers who have used IQRF in dozens of different IQRF projects in the past. Since its inception in 2004, it has undergone tremendous development and is currently the world's No. 1 in wireless low-power mesh networks. It is secure, simple and interoperable. 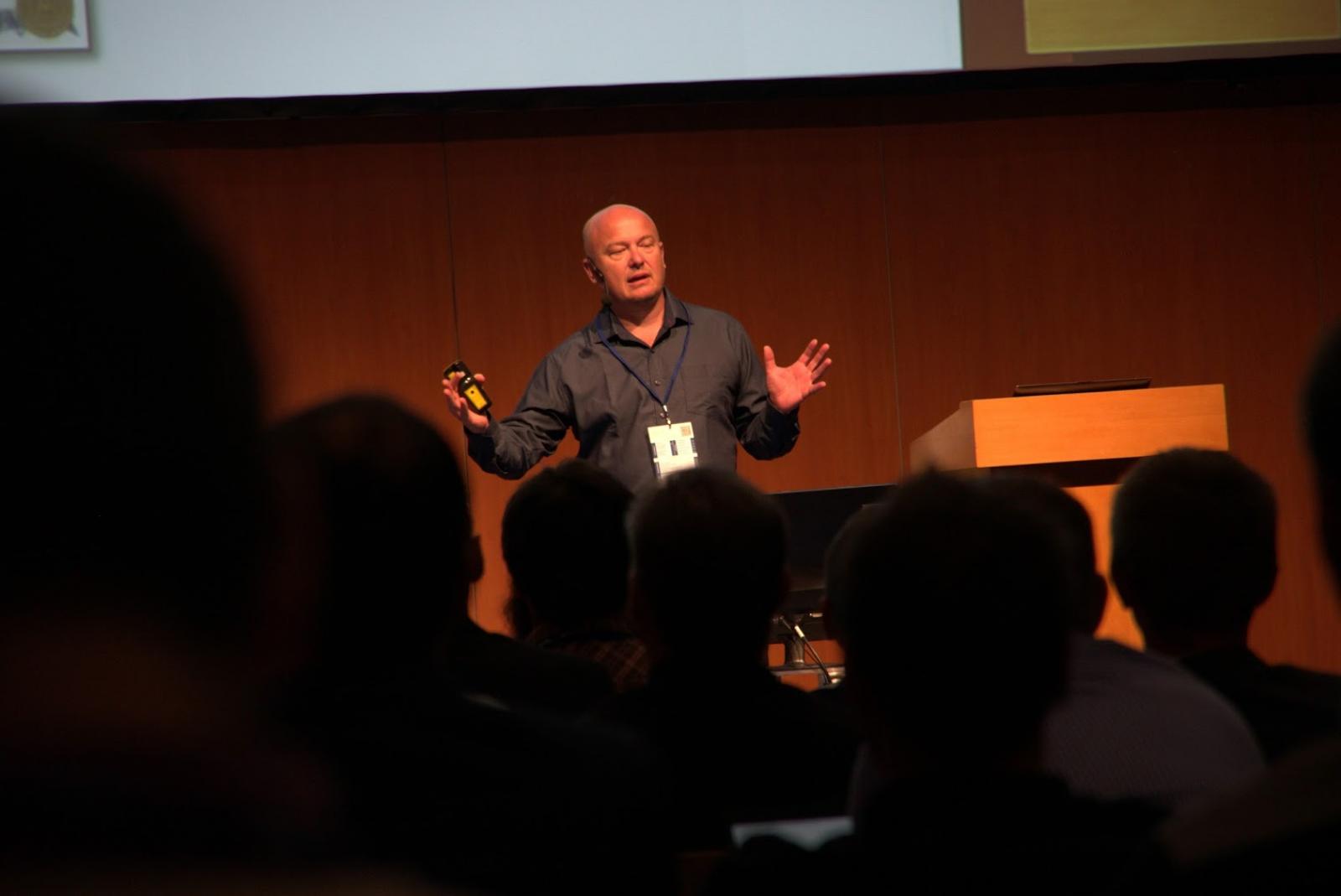 In addition to the IQRF.zone concept, Vladimír Šulc, CEO of MICRORISC, introduced the new IQRF.online concept that allows easy connection of facilities within urban agglomerations. In the near future, the first pilot project of this kind can be expected.

Presentations and photos from the IQRF Summit 2017 can be found here.

This site uses cookies. By continuing to browse the site, you are agreeing to our use of cookies.