IQRF Tech s.r.o. (ltd.), as a MICRORISC's technological spin-off and successor for all IQRF related activities, was officially registered at the Commercial Court on August 2, 2017. Read more

From 5th to 7th July 2017, MICRORISC employees will not be available due to the bank holiday. Requirements arriving during this period will be settled in the following week. Read more

Microrisc participated in two-days event at the Cracow University of Technology. The workshop was focused on international cooperation between universities and companies in High voltage and IoT fields. First International Workshop on Faculty of Electrical and Computer Engineering was great opportunity to meet a new business partner, share own experiences and competencies with other participants and established an existing relationship as well. Additionally during workshop participants had possibility see well-equipped laboratories of Faculty of Electrical and Computer Engineering and discuss common research and business topics. In the event participated representants of the schools and companies from Poland, Czech, Ukraine, and Germany. Read more

IQRF technology is now a mature technology that reflects the needs of developers who have used IQRF in dozens of different IQRF projects in the past. Since its inception in 2004, it has undergone tremendous development and is currently the world's No. 1 in wireless low-power mesh networks. It is secure, simple and interoperable. Read more 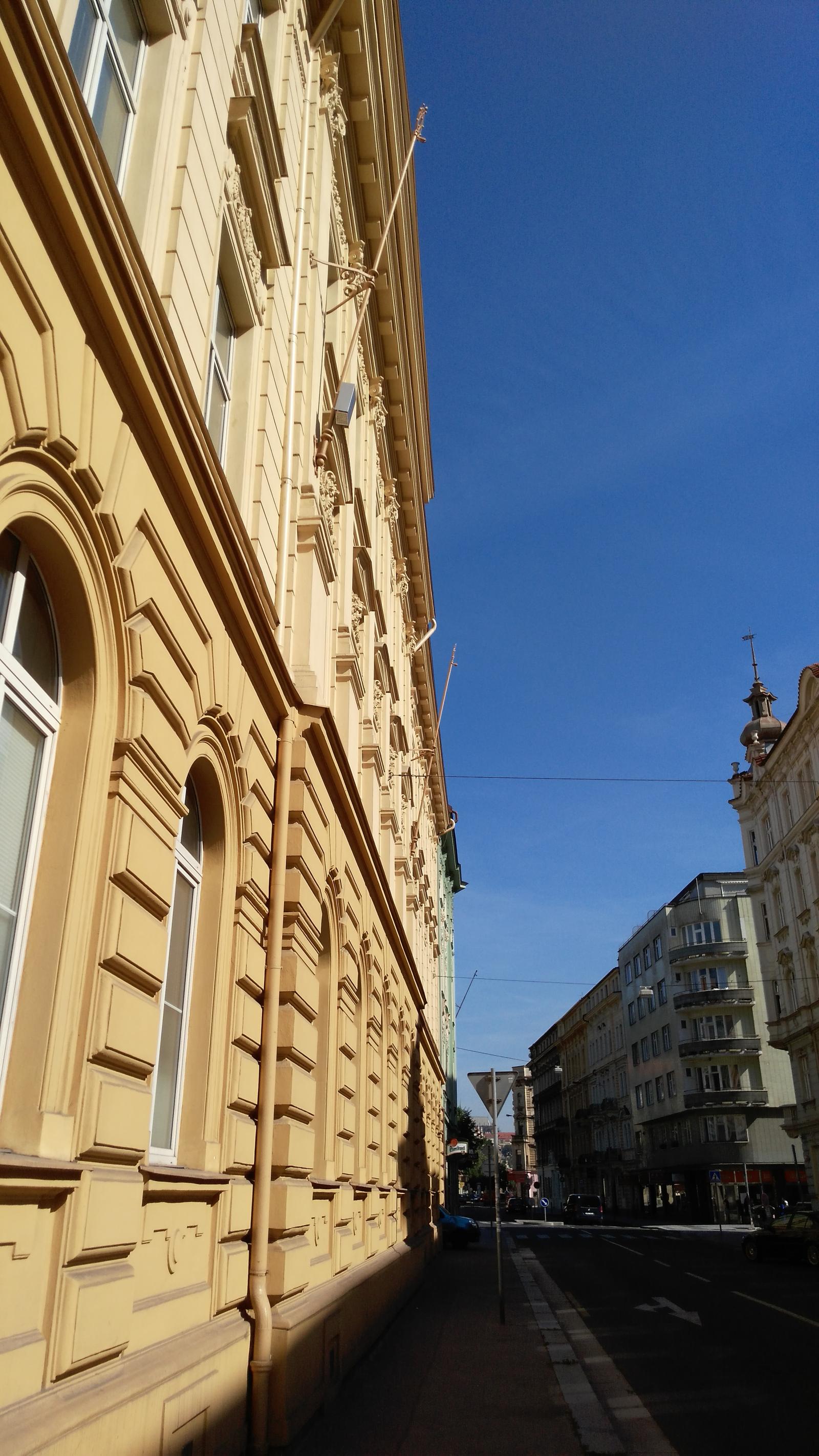 Thanks to its structure and location, Smíchovská střední průmyslová škola (SSPŠ) was chosen as ideal for testing in difficult conditions of urban development and dense road traffic. "Sensors were installed in ten classes to permanently measure indoor air pollution levels through atmospheric carbon dioxide (CO2), relative humidity and temperature values, and transmit these data 24 hours a day to the O2 internal system," says Petr Hájek, expert from O2. At the same time, two sensors were installed at the school to measure the level of air pollution through dust particles, and in some places outside the school windows, the noise level was also measured. Read more